Natural kratom comes from the mitragyna speciose, a tropical evergreen tree in the coffee family native to Southeast Asia whose leaves have been used for centuries as an herbal supplement in traditional medicines.

According to a comprehensive analysis by Dr. Jack Henningfield, Ph.D, kratom’s potential for abuse and dependence is no greater than such widely used and unscheduled substances as “nutmeg, hops, St. John’s Wort, chamomile, guarana, and kola nut”. 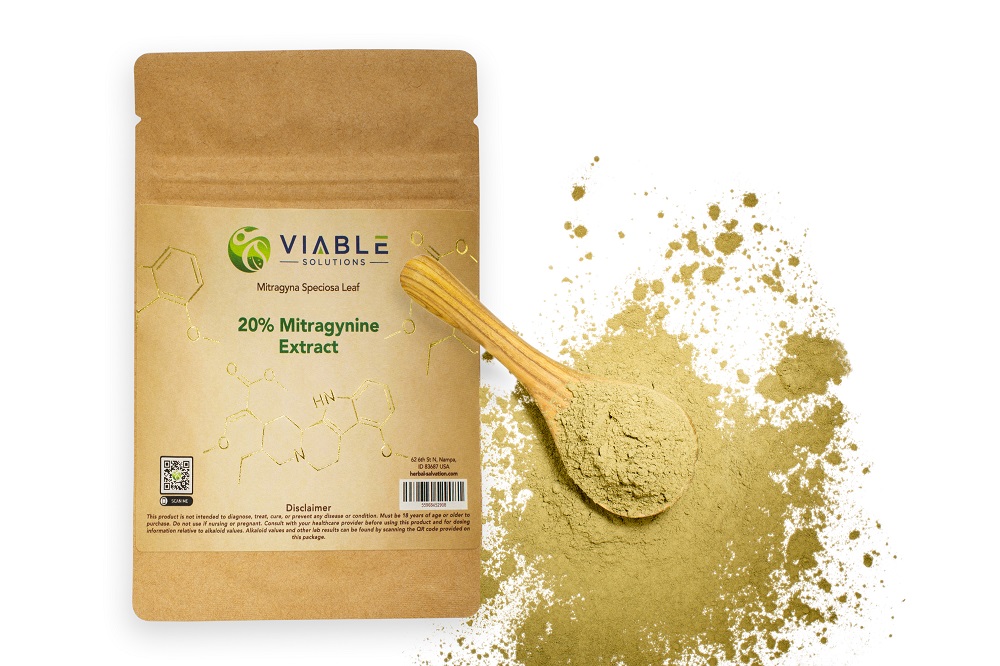 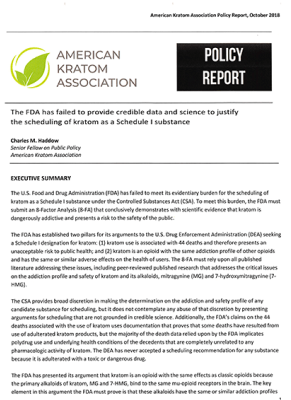 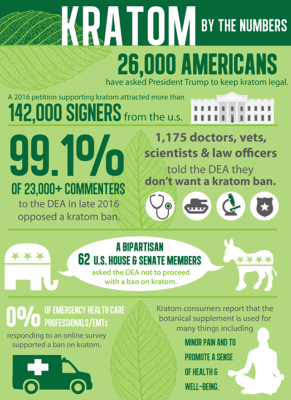 Kratom by the Numbers 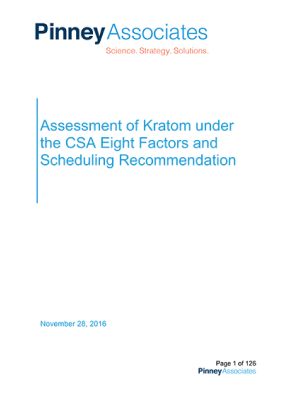 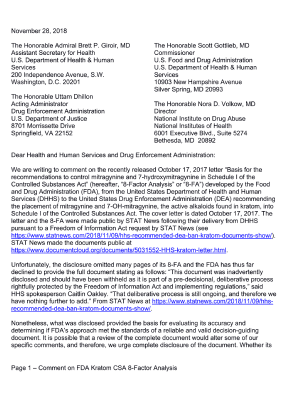 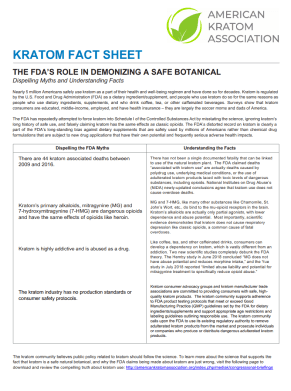 Synthetic and Receptor Signaling Explorations of the Mitragyna Alkaloids: Mitragynine as an Atypical Molecular Framework for Opioid Receptor Modulators | Journal Of The American Chemical Society

Pharmacokinetics of Mitragynine in Man | Drug Design, Development and Therapy

Kratom and Other Mitragynines: The Chemistry and Pharmacology of Opiods from a Non-Opium Source | (Full Book), CRC Press

An Evidence-Based Systematic Review of Kratom | Journal of Dietary Supplements

What is Kratom?
Frequently Asked Questions
Terms & Conditions
Who is Viable Alternatives?